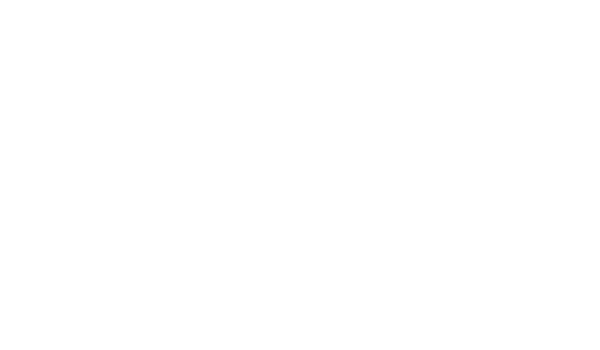 We are entering the world of psychedelic trance. Following the progressive psy trance duo Vini Vici formed by Aviram Saharai and Matan Kadosh. Two friends who took their first steps in the electronic dance industry with Sesto Sento in the early zeroes. Growing up in Afula, in the north of Israel, they developed a subgenre of trance music that is characterized by the complexity of rhythms, layered melodies and high tempo riffs. Leading up to their international success The Tribe in 2015, followed by the highly celebrated collaboration with Armin van Buuren and Hilight Tribe in 2016 called Great Spirit. To one of the biggest crowds on main stage Tomorrowland in 2018.

Commissioned by Insight TV and in association with Tomorrowland we created the 40-minute documentary Vini Vici: A Psytrance (R)evolution. In search of the perfect sound, Aviram and Matan show the ambivalence of freedom, music and religion. A journey that took us back to their Israeli roots: the origin of their music that led to their success. All building up to their performance on the main stage of Tomorrowland. 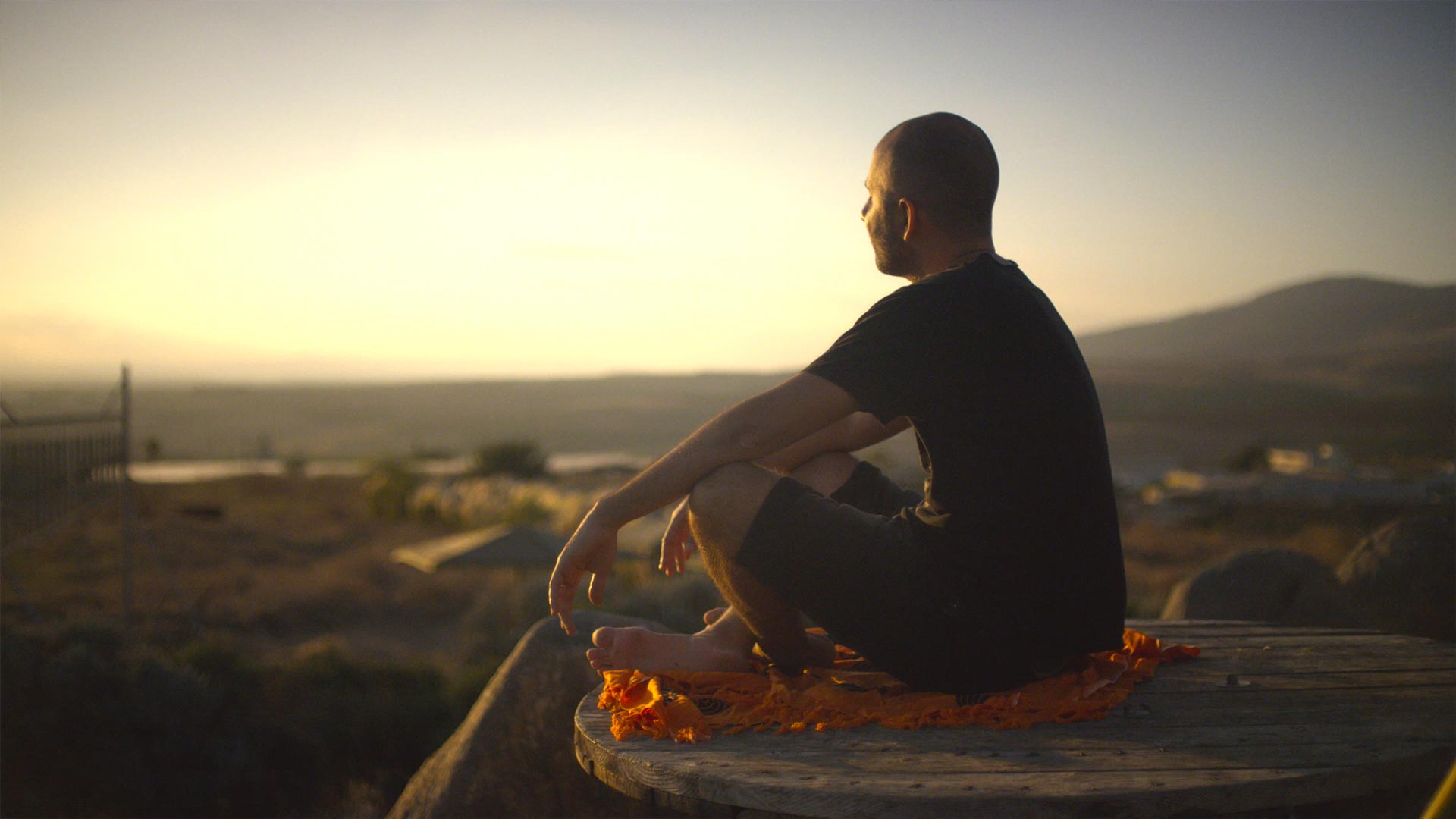 Are you ready to kickstart your project? 🚀